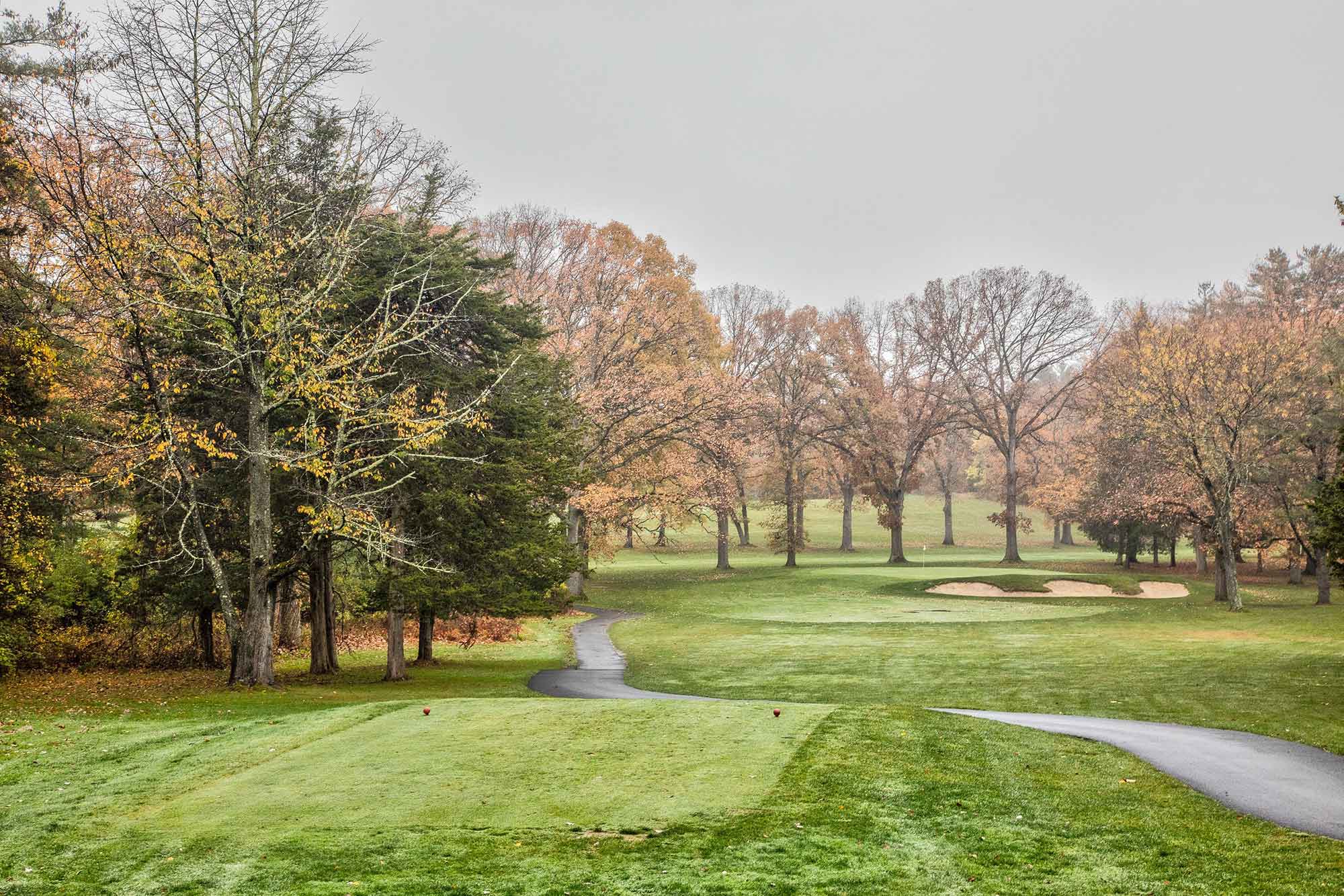 Jason is a lifelong resident of Kingston. He graduated from Kingston High School in 1999 and began his golf career here at Wiltwyck in March of 2000. After 2 seasons of work he entered SUNY Delhi’s golf management program while continuing to work part time. In 2006, Jason became second assistant superintendent at Wiltwyck and was then promoted to first assistant in 2014. In January of 2018, Wiltwyck’s current ownership promoted him to Superintendent. A Golf Course Superintendents Association of America member since 2005, Jason’s long history at Wiltwyck has put him in the best position to be responsible for all facets of golf course operations.

Wayne is a resident of Tivoli, NY where he resides with his wife Melissa and their sons Lakota and Sebastian. Wayne’s golf career began in 2002 at Red Hook Golf Club where in 2009, he was promoted to head mechanic. In the Spring of 2012, Wayne joined Wiltwyck as the mechanic. After a short time as equipment technician at the Links at Unionvalle, Wayne rejoined our maintenance team at Wiltwyck in the Summer of 2018. As head technician, Wayne is responsible for keeping golf course maintenance equipment in top working order and keeping downtime at a minimum.