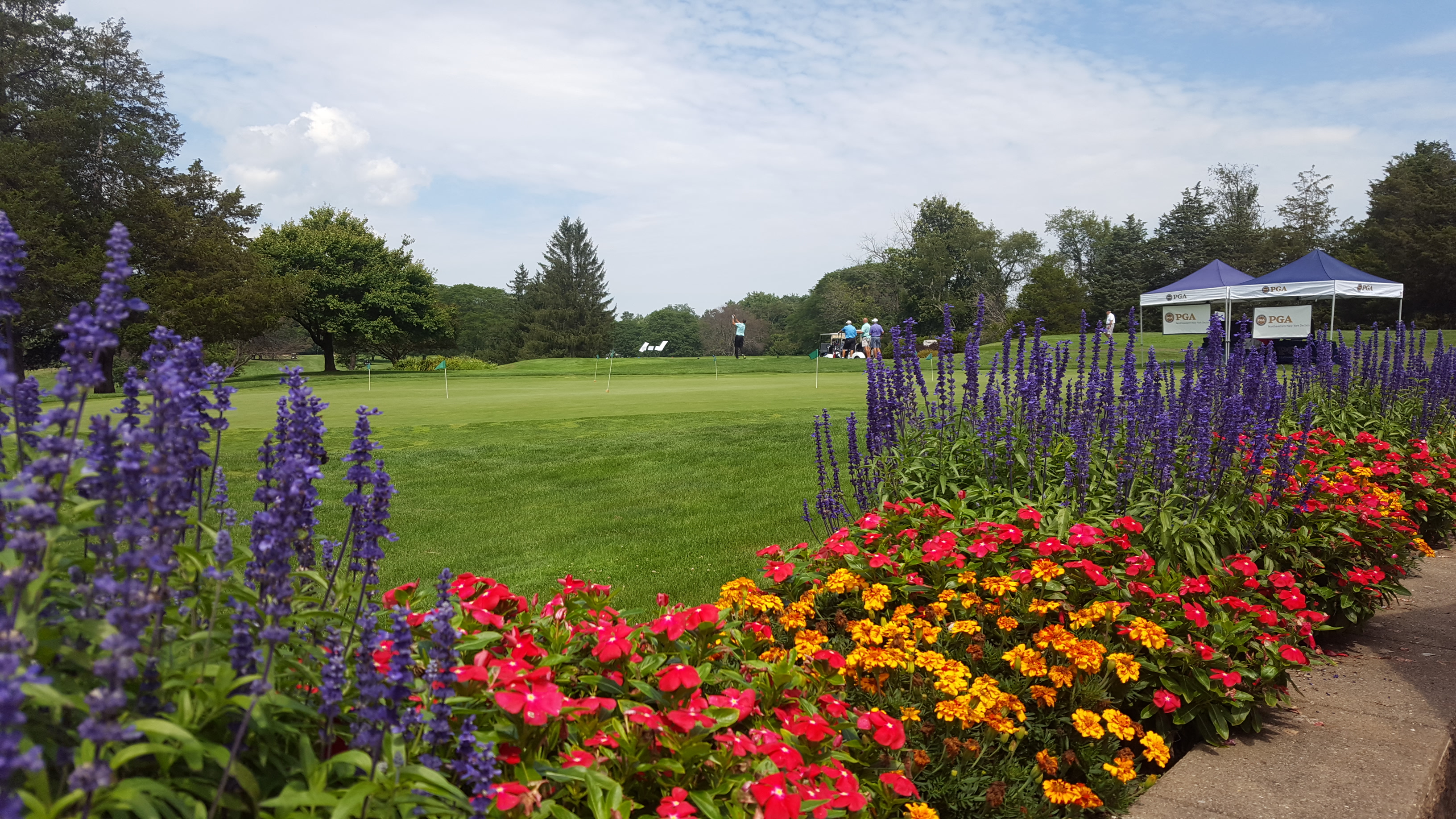 Wiltwyck is the premier family oriented semi-private club in the mid-Hudson Valley located in Kingston, conveniently off exit 19 of the New York State Thruway. Originally founded in 1933, Wiltwyck relocated to its present location in 1954. Wiltwyck’s golf course was designed by Robert Trent Jones and is widely recognized as a significant test of championship golf. Wiltwyck provides a best in class golf experience for golfers of all ages and levels. The grounds include a pool, fitness center, tennis and pickle ball courts, a banquet facility as well as indoor and patio dinning, all in a relaxed and elegant environment.

Designed by renowned golf course architect Robert Trent Jones Sr. this par 72 layout measures 6,877 yards from the championship tees and has proven to be a challenge even to the most proficient of golfers. Rich in history Wiltwyck dates back to 1933 and moved to it’s present location” in 1954.

Formed in April 1933, the golf club began with a nine-hole course off Hurley Avenue. Twenty years later, construction of the NYS Thruway threatened to slice that course in half, but the resourceful Wiltwyck club took that as an opportunity to purchase the Steward Farm on Steward Lane in the Town of Ulster. In 1955, an 18-hole, par-72 course was unveiled at the new locale, designed by renowned golf course architect Robert Trent Jones.

“Love this course. Some tricky little tight holes, but some open ones for big hitters. Friendly staff and nice bar.”

The original 9-hole golf course was created, and an existing barn was converted into a club house and pro shop 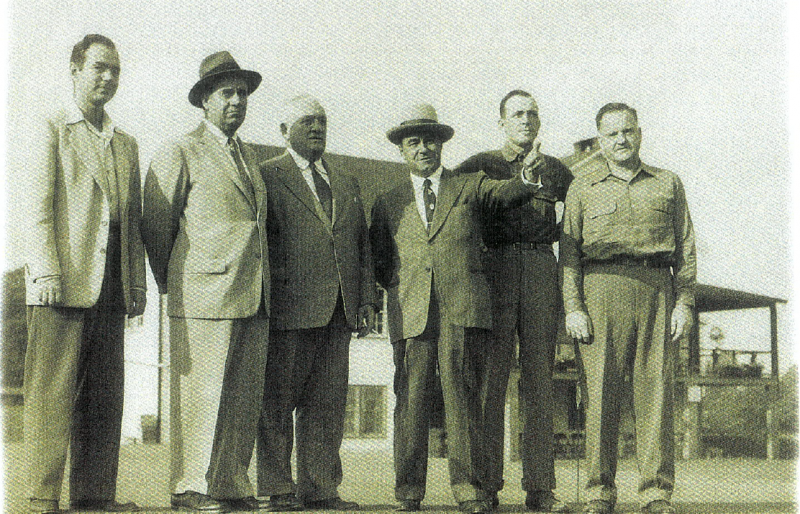 The Club took off as a place to golf and socialize

The NYS Thruway build plan was proposed and laid out

Construction began and, despite the distraction, golfers continued to play.

Robert Trent Jones, Sr. was retained by the Club to negotiate a settlement with the State and to design a new course

Using the proceeds from the State settlement and other borrowed funds, the Club purchased the Steward Farm Club (current location)

The Club added the Pool, expanding amenities for members

IBM closed, causing a major loss in membership and a big blow to the surrounding Kingston community

New greens were constructed on holes 7 & 15

The NY State Men’s Amateur Championship was held at Wiltwyck

Club close to foreclosure, and was saved by its members 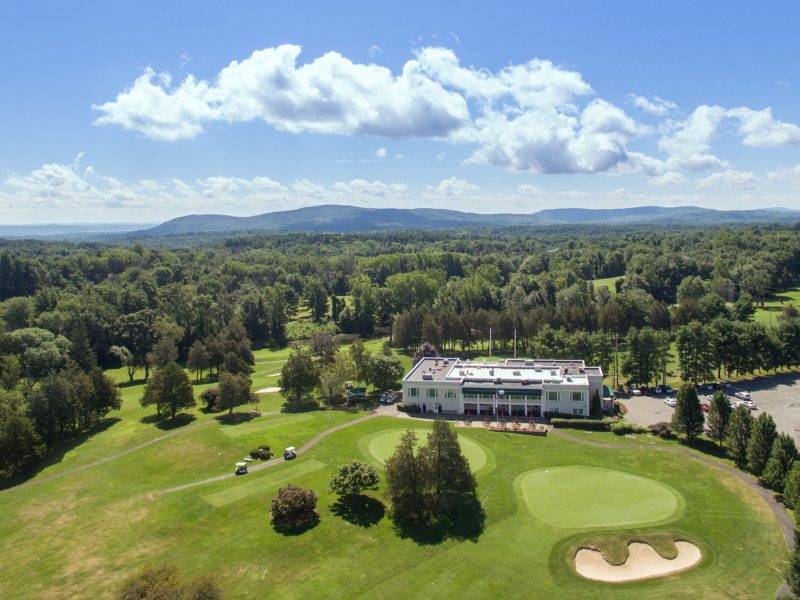 Overhaul to save Wiltwyck began:

Luke Burbach brought in from Florida as Head Golf Professional